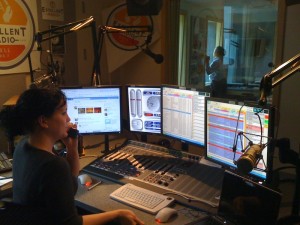 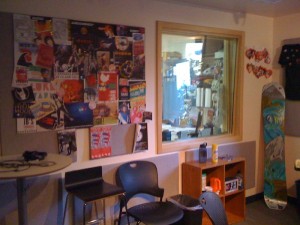 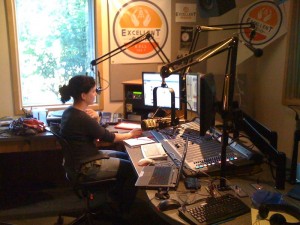 “Everybody Wants To Go For A Ride” By: Charlie and the Lonesome Cougars