I posted this today, but I have just updated it. The second image is updated. I changed the name of the band on the tape to Local H because they rock! 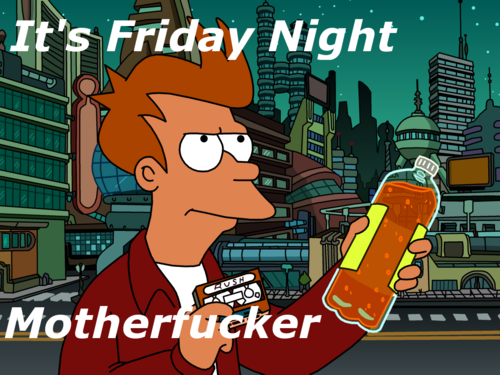 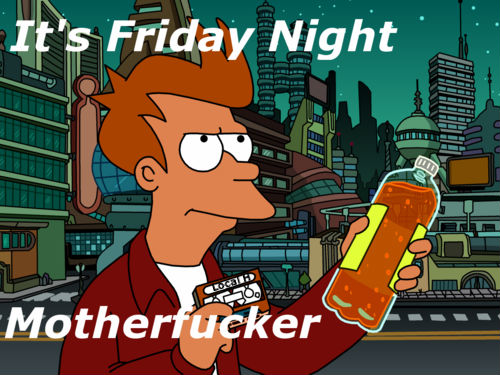 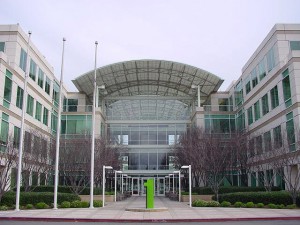 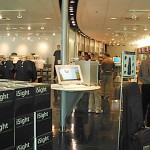 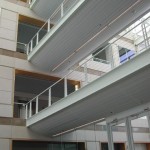 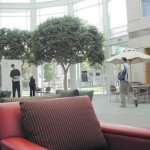