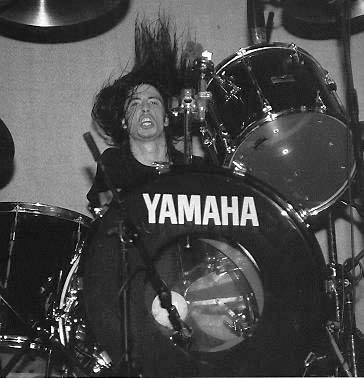 I Was On The Radio!