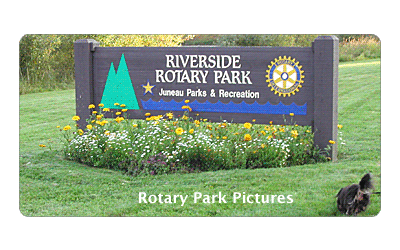 Last Friday we had a little bit o good weather. So when Hannah and i got off of work we decided to go out side and play. We went down to Rotary Park to feed the ducks and walk the dog. We also just happened to have the camera with us so we took a bunch of pictures.

The Days here are getting shorter fast. We are losing something like 6 minutes of day light a day. Soon it will be dark all the time. 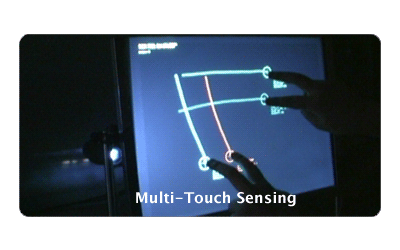 “My God Jim… They are light-years ahead of us!!”

This is the coolest thing in computer interfaces that I have seen in a long time. Good bye Keyboard and Mouse. We have needed a better way to interact with our computers for a long time now. I have been saying it for years. We as computer uses are limited in what we can do and how fast we can do it because of the keyboard and mouse. Well this new “Interface Free” Interface.

“Jeff Han is a research scientist for New York University’s Courant Institute of Mathematical Sciences. Here, he demonstrates-for the first time publicly-his intuitive, “interface-free,” touch-driven computer screen, which can be manipulated intuitively with the fingertips, and responds to varying levels of pressure.” 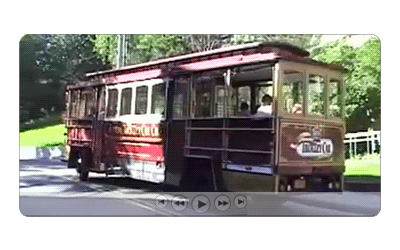 Today I have posted my first video on Juneau Alaska. I am planning on making others but this one is a good start. You will need Quicktime to view it. 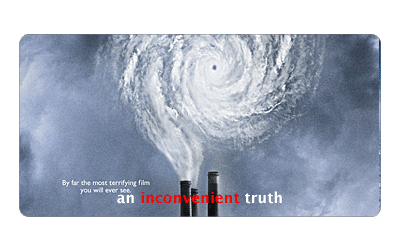 Last week Hannah and I where walking through down town Juneau. We had been walking for a while when we came across a poster advertising for “An Inconvenient Truth”. It was playing at another theater in town. (I was aware of 2 theaters in town but now to find a third? How many theaters does this town have?) We noted that the movie was only going to be playing for one more week so we told each other we would see it next weekend.

Last night we took our friends, Kyle and Leona to this movie and i really enjoyed it. The movie is a hard subject for me to talk about. I think if i did talk about it to much i would come out sounding like a hypocrite. But the movie does not make you feel that way. It just says the earth is hurting and we have to change. Here is what we need to start working to so that we can make that change.

I hope if you get a chance to watch this movie you will.

Director Davis Guggenheim eloquently weaves the science of global warming with Mr. Gore’s personal history and lifelong commitment to reversing the effects of global climate change. A longtime advocate for the environment, Gore presents a wide array of facts and information in a thoughtful and compelling way. “Al Gore strips his presentations of politics, laying out the facts for the audience to draw their own conclusions in a charming, funny and engaging style, and by the end has everyone on the edge of their seats, gripped by his haunting message,” said Guggenheim. An Inconvenient Truth is not a story of despair but rather a rallying cry to protect the one earth we all share. “It is now clear that we face a deepening global climate crisis that requires us to act boldly, quickly, and wisely,” said Gore.

The movie also shows a lot of Al Gore working on his Apple PowerBook G4 building his presentation in am Apple program called “Keynote“.

Movie Website
About the movie and the programs used 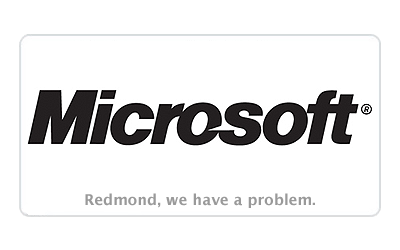 I think IE is horribly behind the times. When every other browser on the planet that’s worth a damn supports tabbed browsing, it’s just crappy that I still have to have different copies of IE open to have multiple sites open at once.

As of right now, my favorite browser on the planet is Apple’s Safari.

Over the whole sad journey, the single most surprising thing I ever discovered was from a small conversation that went:

Me: “Then why on earth did we pursue IE in the first place? Just so that the DOJ would sue us?”

Some day I hope to get a proper answer on our motivation to do WinIE and MacIE in the first place. It seems to be that we were scared of not having control of the HTML standard. And indeed, now that Firefox is gaining traction, Microsoft has added more people to WinIE again.

Epilogue: All of this made it a lot more easy for me to quit and go work at Google. 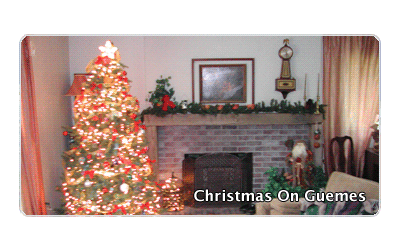 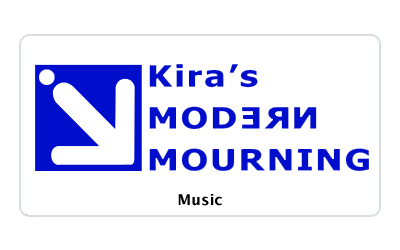