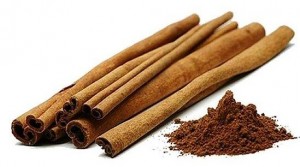 I am back from Seattle now. Back to cold, wet, snowy Juneau Alaska. My trip did not fix my Arrhythmia like I and everyone was hopping. I have officially stumped the doctors at Virginia Mason and told that what I have was something that was not life threating and since I grew into this I could very well grow out of it. That is just a depressing answer to get from a doctor who specializes in hearts.  I will be doing some follow up visits with the local doctor and keeping in touch with the guy from Seattle. Will see what happens.

A few higlights from the trip are: