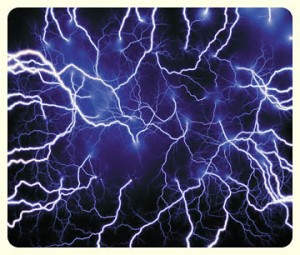 Last night around 9:30 when I should have been in bed, but was instead up watching a movie with Hannah on my Media Center, the power went out. We only pay some of the highest rates in the country for electricity so it stans to reason that it would go out ALL THE TIME. The two of us got up from the couch and lit some candles and got a flash light. Looking out the window I could see that the whole Juneau valley -with exception to the airport- was with out power.

Even without power I was still upbeat. As soon as the power went out I heard the beeping of my APC UPS that power my Qnap NAS going off every 15 seconds. “Is that thing going to be alright”. Hannah asked.

“Yeah. The NAS should power it’s self down in two minutes if power is not restored”.

Sure enough at the two minute mark I heard the shut down signal of the Qnap Nas. Moments later it was off. Things like that make me smile. When things just work as they are supposed to.

After that Hannah and I crawled into bed and as most nights I proceeded to read to her. I no sooner got myself situated in bed when the power came back on.

Gail Wood of Alaska Electric Light and Power says the lights went out at about 9:45 with power restored around 11 p.m.

Wood says the outage location has been identified as the East Terminal where the lines transmit into the submarine cable that crosses Taku Inlet.  A crew will go to the area at first light to investigate.

Wood says the outage lasted about an hour and a half for those who had power restored last.

In the meantime, AEL&P is running off backup diesel generators, and power from the Annex Creek and Salmon Creek hydro projects.

Gail Wood of Alaska Electric Light and Power says the lights went out at about 9:45 with power restored around 11 p.m.

Wood says the outage location has been identified as the East Terminal where the lines transmit into the submarine cable that crosses Taku Inlet.

A crew went to  the area this morning  to investigate, but could not locate the cause of the problem.

AEL&P  rann the system with backup diesel generators, and power from the Annex Creek and Salmon Creek hydro projects following the problem.  The system was scheduled to be back on full hydro by mid-day today, according to Wood. 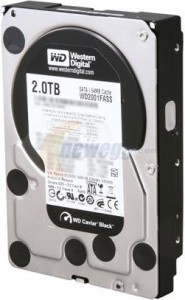 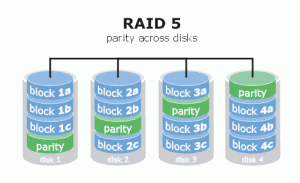